Chimney Sweeping Falmer
We sweep – We clean – We leave

Our chimney sweep is operating in Falmer

Our family-run Chimney Sweep business is insured to sweep open fires and multi-fuel stoves (gas, coal or oil) in Falmer. We are a professional and friendly company and offer:

Clean and sweep, your chimney sweep, will make sure that the job will be professionaly done to your expectation.

Chimney sweep Mark Styles is insured against any liability of chimney sweeping work and covers the Falmer area.

Falmer is a small village and civil parish in the Lewes District of East Sussex, England, lying between Brighton and Lewes, approximately five miles (8 km) north-east of the former. It is also the site of Brighton & Hove Albion’s Falmer Stadium.

Falmer village is divided by the A27 road. North of the dual carriageway are a few houses and a pub, with a footbridge linking to the southern part of the village, where a large pond is encircled by cottages and the parish church, dedicated to St. Lawrence. The two halves of the village are also linked by a road bridge just outside this circle of houses. The village pond, home to a population of ducks and geese, accounts for the name of the village: Old English for ‘fallow (pale-coloured) pond’ (though the reason for this precise choice of colour-term is unclear nowadays). 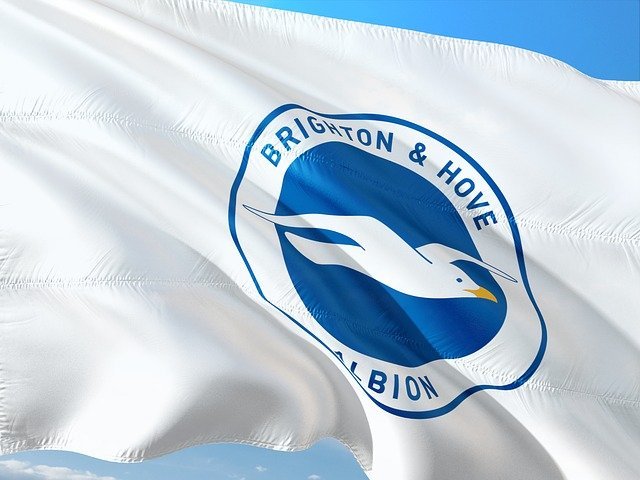 The parish is also the site of Falmer Stadium, home of Brighton & Hove Albion F.C. After a lengthy process including a public enquiry it was approved by the Office of the Deputy Prime Minister in 2005, but Lewes District Council subsequently mounted a legal challenge and overturned the decision on a technicality. The stadium was finally approved by Secretary of State Hazel Blears on 24 July 2007. The 30,500-seater stadium opened in July 2011.

Before the Norman conquest of England, the manor of Falmer was held by Wilton Abbey. After the conquest most of it appears to have been given to Gundred, wife of William de Warenne, 1st Earl of Surrey. In the 11th century the village name was variously spelled Falemela, Falemere or Felesmere.

Edward II visited Falmer in 1324. Charles I granted the manor to Edward Ditchfield in 1628 or 1629. He sold it to William Craven, who lost it because of his support of the King during the English Civil War.