Chimney Sweeping Preston
We sweep – We clean – We leave

Chimney sweep Mark Styles is insured against any liability of chimney sweeping work and covers the Preston area.

Preston Village is a suburban area of Brighton and Hove, East Sussex to the north of the centre. Originally a village in its own right, it was eventually absorbed into Brighton with the development of the farmland owned by the local Stanford family, officially becoming a parish of the town in 1928. Stanford-owned land to the south of Preston Manor was given to the town and now makes up Preston Park, one of the largest parks in the now conjoined city of Brighton and Hove. The park hosts some of the city’s major public events such as Brighton Pride. 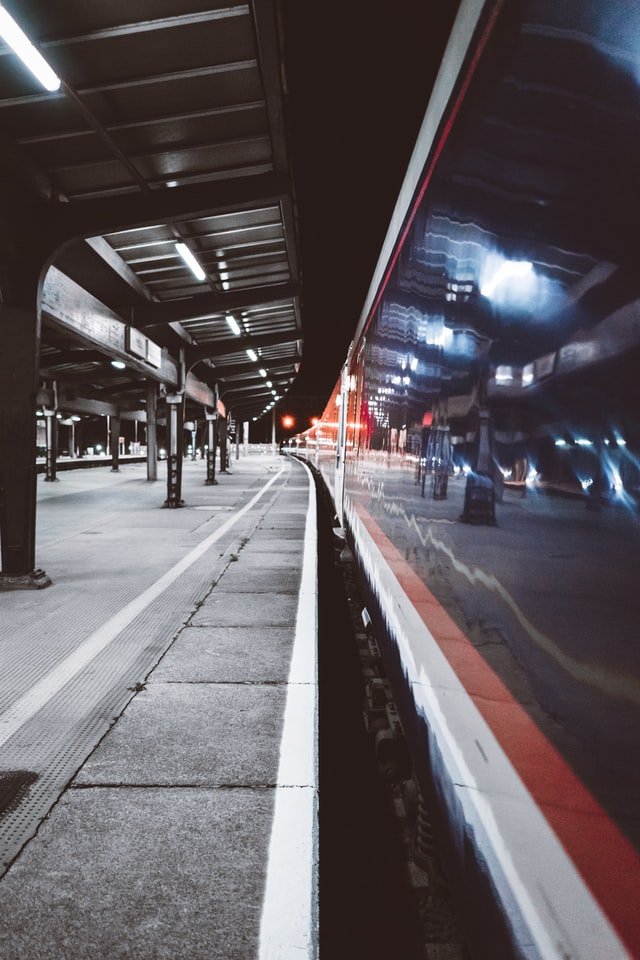 Preston Park railway station is on the Brighton Main Line in England, serving Preston Village and the northern suburban areas of the city of Brighton and Hove, East Sussex. It is 49 miles 21 chains (79.3 km) down the line from London Bridge via Redhill and is situated between Hassocks and Brighton.

The station is managed by Southern, which is one of two companies that serve the station, alongside Thameslink. Between 2008 and 2018, Gatwick Express also served Preston Park with a limited number of services at peak times only; these services were withdrawn as part of the May 2018 timetable change.

There are also two spur tracks which run from Preston Park through a tunnel to Hove.

The London Brighton and South Coast Railway opened a new station named Preston, on 1 November 1869 to serve the growing parish of Preston, then north of the Brighton boundary. The station was enlarged and remodelled to its present design in 1879 during the construction of the Cliftonville Curve spur line from the main line to Hove and the West Sussex coast line. The station was then renamed Preston Park although the nearby Preston Park did not exist until 1883.

In 1881 the railway murderer Percy Lefroy Mapleton alighted at the station after having killed Isaac Frederick Gold and dumped his body in Balcombe tunnel.