Chimney Sweeping Eastbourne
We sweep – We clean – We leave

Chimney Sweep Mark is insured for chimney sweeping in Eastbourne. We are a professional and friendly company and offer:

Chimney sweep Mark Styles is insured against any liability of his chimney sweeping work in Eastbourne. 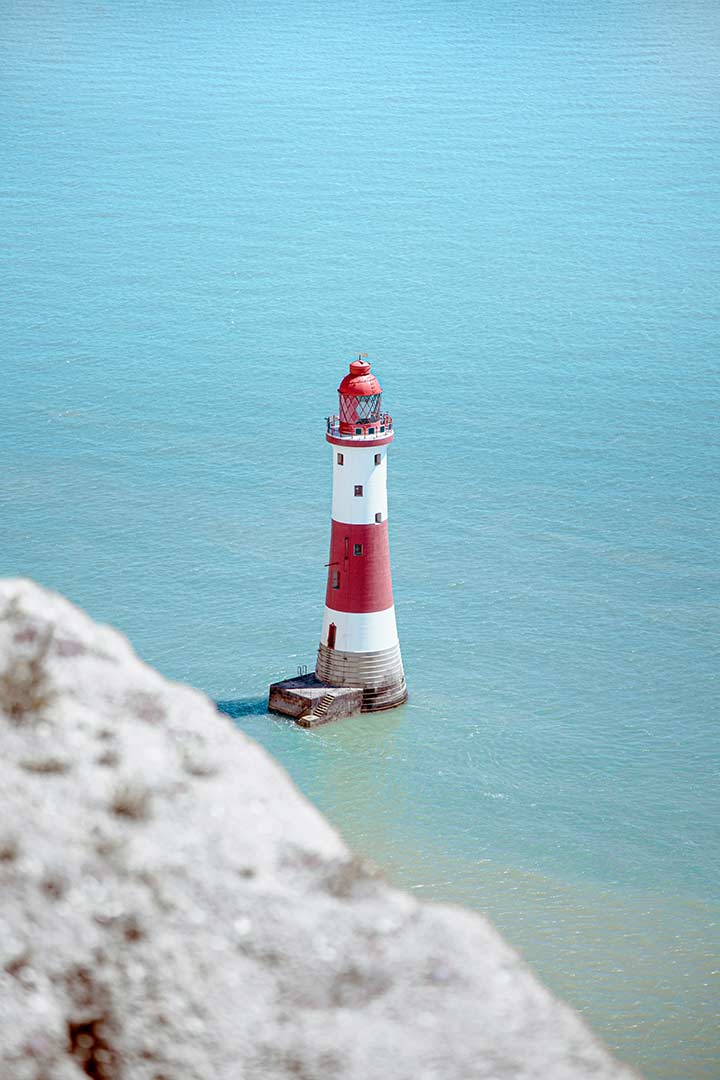 Eastbourne is a town, seaside resort and borough in the non-metropolitan county of East Sussex on the south coast of England, 19 miles (31 km) east of Brighton. Eastbourne is immediately to the east of Beachy Head, the highest chalk sea cliff in Great Britain and part of the larger Eastbourne Downland Estate.

With a seafront consisting largely of Victorian hotels, a pier and a Napoleonic era fort and military museum, Eastbourne was developed at the direction of the Duke of Devonshire from 1859 from four separate hamlets. It has a growing population, a broad economic base and is home to companies in a wide range of industries.

Though Eastbourne is a relatively new town, there is evidence of human occupation in the area from the Stone Age. The town grew as a fashionable tourist resort largely thanks to prominent landowner, William Cavendish, later to become the Duke of Devonshire. Cavendish appointed architect Henry Currey to design a street plan for the town, but not before sending him to Europe to draw inspiration. The resulting mix of architecture is typically Victorian and remains a key feature of Eastbourne.

As a seaside resort, Eastbourne derives a large and increasing income from tourism, with revenue from traditional seaside attractions augmented by conferences, public events and cultural sightseeing. The other main industries in Eastbourne include trade and retail, healthcare, education, construction, manufacturing, professional scientific and the technical sector.

Flint mines and Stone Age artefacts have been found in the surrounding countryside of the Eastbourne Downs.

A Bronze Age site of national importance was discovered in Hydneye lake at Shinewater in 1995.

Celtic people are believed to have settled on the Eastbourne Downland in 500 BC.

There are Roman remains buried beneath the town, such as a Roman bath and section of pavement between Eastbourne Pier and the Redoubt Fortress. There is also a Roman villa near the entrance to the Pier and the present Queens Hotel.

In 2014, skeletal remains of a woman who lived around 425 AD were discovered in the vicinity of Beachy Head on the Eastbourne Downland Estate. The remains were found to be of a 30-year-old woman who grew up in East Sussex, but had genetic heritage from sub-Saharan Africa, giving her black skin and an African skeletal structure. Her ancestors came from below the Saharan region, at a time when the Roman Empire extended only as far as North Africa.

An Anglo-Saxon charter, circa 963 AD, describes a landing stage and stream at Burne.

The original name came from the ‘Burne’ or stream which ran through today’s Old Town area of Eastbourne. All that can be seen of the Burne, or Bourne, is the small pond in Motcombe Gardens. The bubbling source is guarded by a statue of Neptune. Motcombe Gardens are overlooked by St. Mary’s Church, a Norman church which allegedly lies on the site of a Saxon ‘moot’, or meeting place. This gives Motcombe its name.

In 2014 local metal-detectorist Darrin Simpson found a coin minted during the reign of Æthelberht II of East Anglia (died 794), in a field near the town. It is believed that the coin may have led to Æthelberht’s beheading by Offa of Mercia, as it had been struck as a sign of independence. Describing the coin, expert Christopher Webb, said, “This new discovery is an important and unexpected addition to the numismatic history of 8th century England.”

Following the Norman conquest, the Hundred of what is now Eastbourne, was held by Robert, Count of Mortain, William the Conqueror’s half brother. The Domesday Book lists 28 ploughlands, a church, a watermill, fisheries and salt pans.

The Book referred to the area as ‘Borne’. ‘East’ was added to ‘Borne’ in the 13th century, renaming the town.

During the First World War, Summerdown Camp, a convalescent facility, opened in 1915 near the South Downs to treat soldiers who were injured during trench warfare or seriously ill. It was the largest of this type in the UK during this war, treating 150,000; 80% were able to return to fight. The facility was dismantled in 1920. An exhibition about the history of the camp was held in Eastbourne for several months in 2015.

In the summer of 1956, the town came to national and worldwide attention, when Dr John Bodkin Adams, a general practitioner serving the town’s wealthier patients, was arrested for the murder of an elderly widow. Rumours had been circulating since 1935 regarding the frequency of his being named in patients’ wills (132 times between 1946 and 1956) and the gifts he was given (including two Rolls Royces). Figures of up to 400 murders were reported in British and foreign newspapers, but after a controversial trial at the Old Bailey which gripped the nation for 17 days in March 1957, Adams was found not guilty. He was struck off for four years but resumed his practice in Eastbourne in 1961. According to Scotland Yard‘s archives, he is thought to have killed up to 163 patients in the Eastbourne area.

In 2009, the new Towner Gallery was opened, abutting the listed Congress Theatre built in 1963.

In 2016–19 extensive remodelling work was undertaken to the prominent Arndale Centre, which takes up most of the town centre, and was originally built by Legal & General Assurance in the 1980s. This was then renamed The Beacon. The remodelling including the addition of a brand new cinema run by Cineworld.

On 22 November 2019, a fire broke out in the basement of the Claremont Hotel. The nearby Pier Hotel was also evacuated.

We cover the following areas for chimney sweeping around Eastbourne: