Chimney Sweeping Hove
We sweep – We clean – We leave

Our family-run Hove chimney sweep business is insured to sweep open fires and multi-fuel stoves (gas, coal or oil) in Preston. We are a professional and friendly company and offer:

Clean and sweep, your Hove chimney sweep, will make sure that the job will be professionally done to your expectation.

The neighbouring towns of Brighton and Hove formed a unitary authority in 1997, and in 2001 were granted city status by Queen Elizabeth II. It is the most populous settlement in the South East England region. 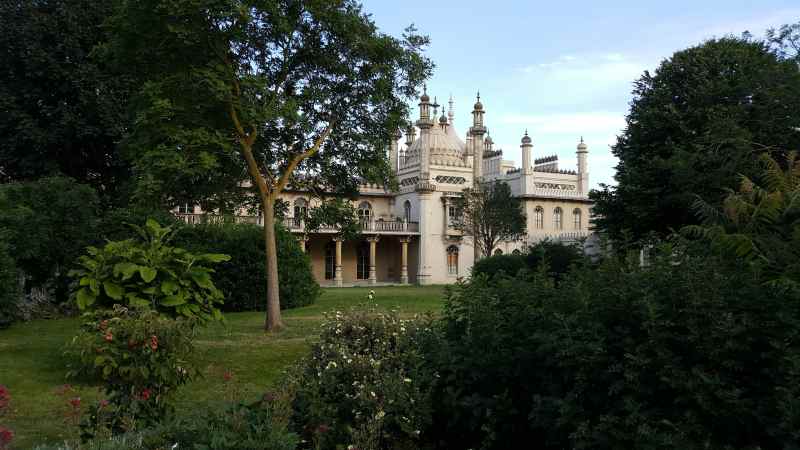 The City of Brighton and Hove was formerly two separate towns: Hove and Brighton. The present local authority structure is the result of a number of historic local government reorganisations.

The Great Reform Act of 1832 created the parliamentary borough of Brighton. Brighton was incorporated as a municipal borough in 1854, later becoming a county borough under the Local Government Act 1888; it covered the parish of Brighton and part of Preston. Ovingdean, Patcham and Rottingdean were added to Brighton in 1928.

Portslade-by-Sea was added to Hove in 1974 under the Local Government Act 1972.

In 1972, Both Brighton and Hove became non-metropolitan districts of East Sussex. In 1997, as part of local government reform, the districts merged to form a Borough of Brighton and Hove, and this unitary authority was granted city status in 2000.